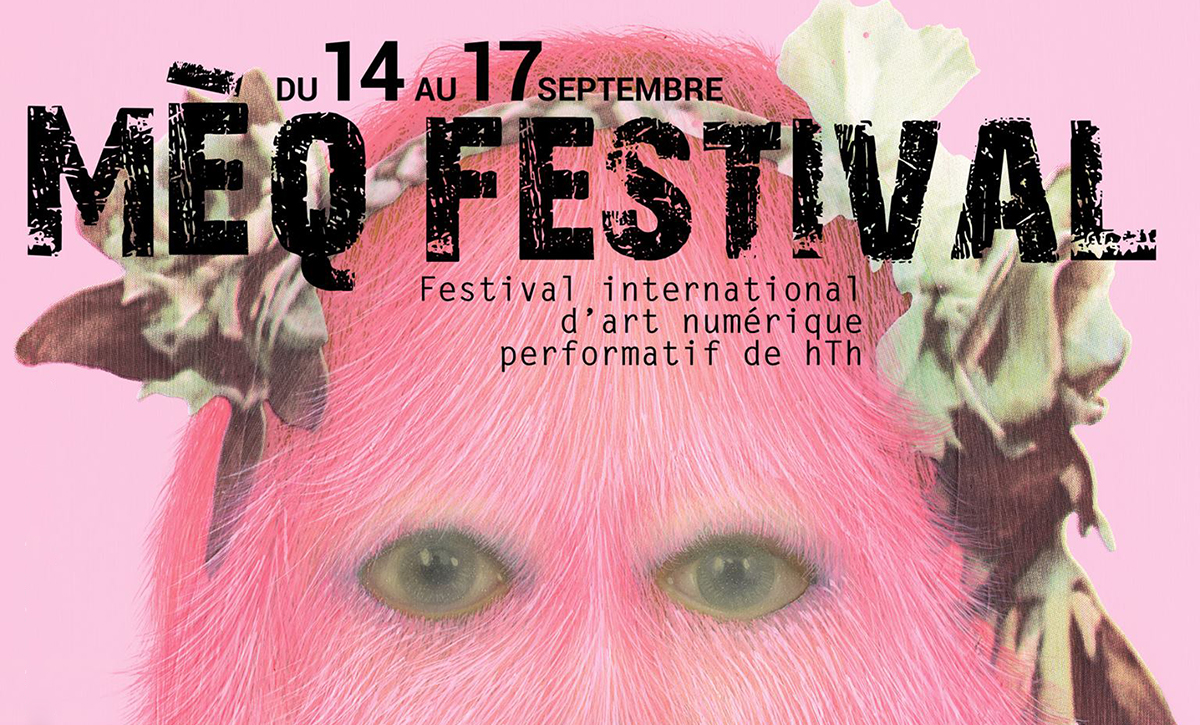 Directly from the artistic line followed by MÈQ, the digital creation laboratory of Humain trop humain – National Centre for Dramatic Art of Montpellier-, MÈQ Festival reflects on the hybrids forms in between digital art and performance.

For the first edition of MÈQ Festival, that included 12 performances, 4 installations and 1 round table, 2 projects from ENCAC, European Network for Audiovisual Creation, were showcased, both at the small theatre, with a limited capacity of 100 people:

MYRIAM BLEAU (CA) – autopsy.glass
Friday 16th september 2016, Myriam bleau performed 2 times, for a limited audice of 100 people for each performance, autopsy.glass: an audiovisual performance that explores the sonic, visual and symbolic potential of the wine glass. Through live manipulations, sometimes delicate, sometimes violent, the performer composes a musical and luminous scene made out of resonances and debris, catalyzing that peculiar tension associated with anticipated destruction.

With the support of ENCAC—European Network for Contemporary Audiovisual Creation, Laboral Centro de Arte y Creación Industrial (ES)
The project was developed during a production residency at LABoral in April 2016.

ALAN WARBURTON (UK) – primitives
Saturday 17th september 2016. Alan Warburton work “primitives”, was played 4 times during all day, for a limited audience of 100 people for each screening. This project involves using cutting-edge CGI “crowd simulation” software, driven by a basic form of artificial intelligence alongside motion capture (MoCap) data to create complex movement and behaviour in large virtual crowds. Warburton aimed to create one or more moving-image artworks that use CGI crowd simulation software to liberate the digital crowd. These ‘agents’ will no longer be disposable puppets that are sent to their death, instead, he allows them to live and explore more experimental parameters.
The piece deals with themes of mass movement: protest, pilgrimage, labour and democracy as well as the interpersonal forces of group dynamics and crowd psychology. This voyage of discovery is set to a choral score, drawing on influences of musical and lyric theatre, folk anthems and rounds, giving these digital extras a voice. They gesticulate, sing, dance, interact, flock and swarm to this soundtrack.

The project was developed during a production residency at Humain trop humain, CDN Montpellier, April 2016. 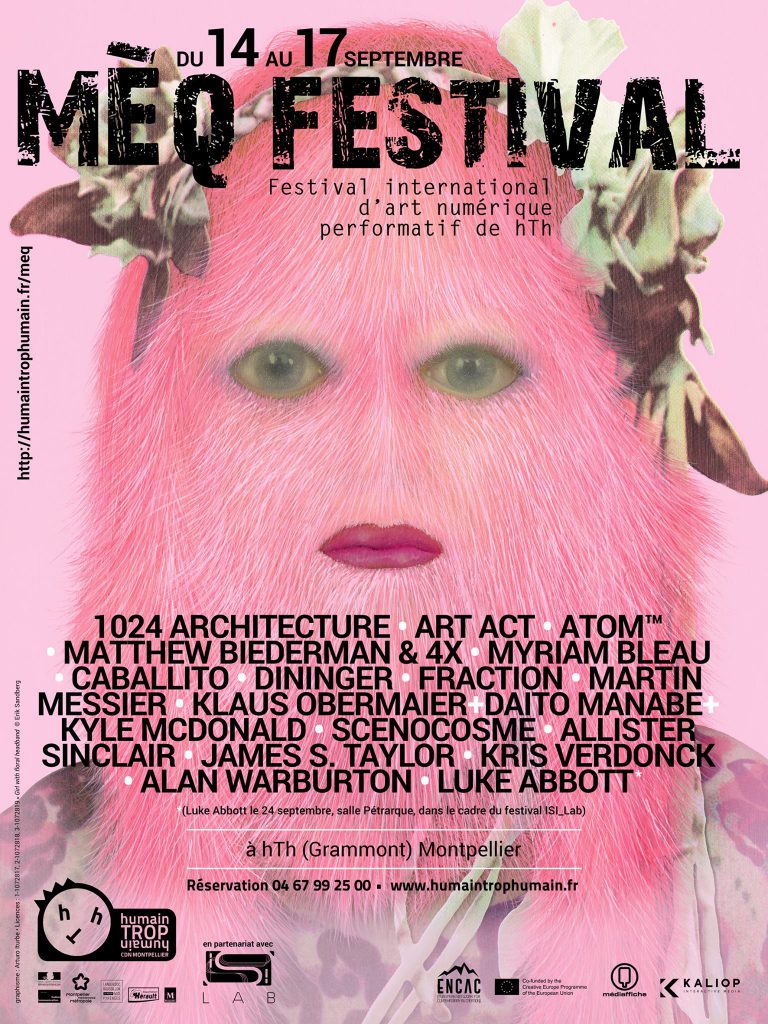