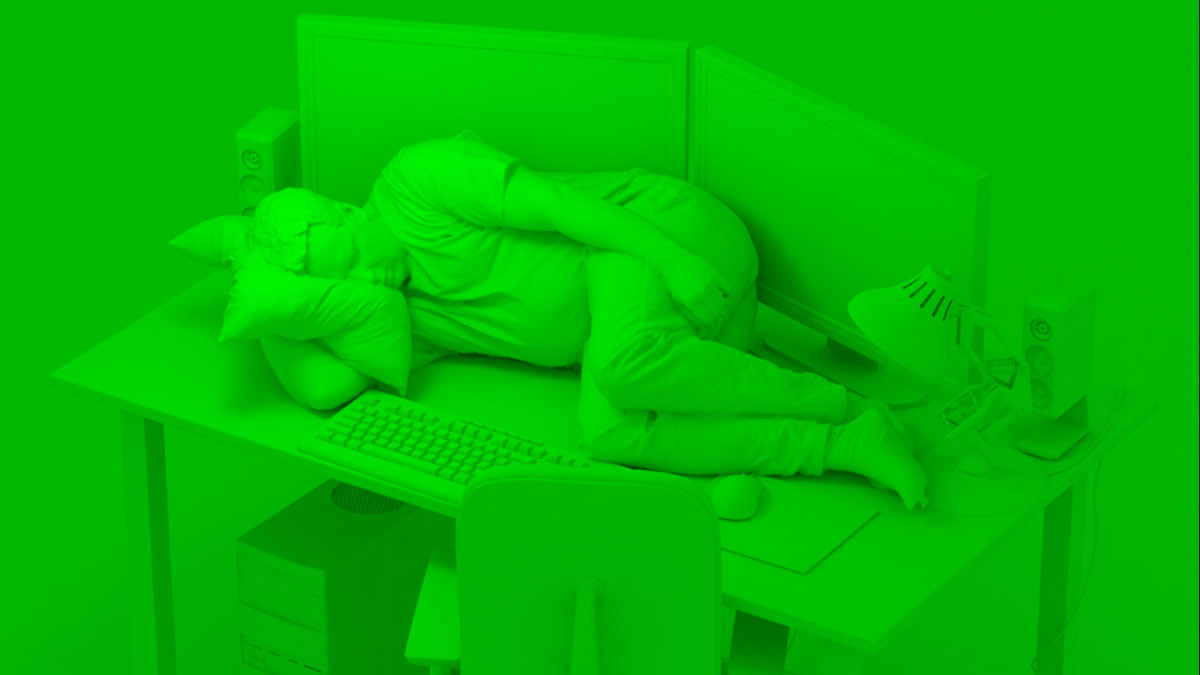 Alan Warburton (b.1980, Scotland) is an artist who works with software and computer-generated imagery.
His moving image work has screened and exhibited extensively across Europe at venues including The Photographers’ Gallery, Ars Electronica, The London Underground and The Austrian Film Museum.
His experience working commercially in London’s busy visual effects and animation industry is reflected in his work, which often deconstructs and critically reflects on cutting edge software technology.