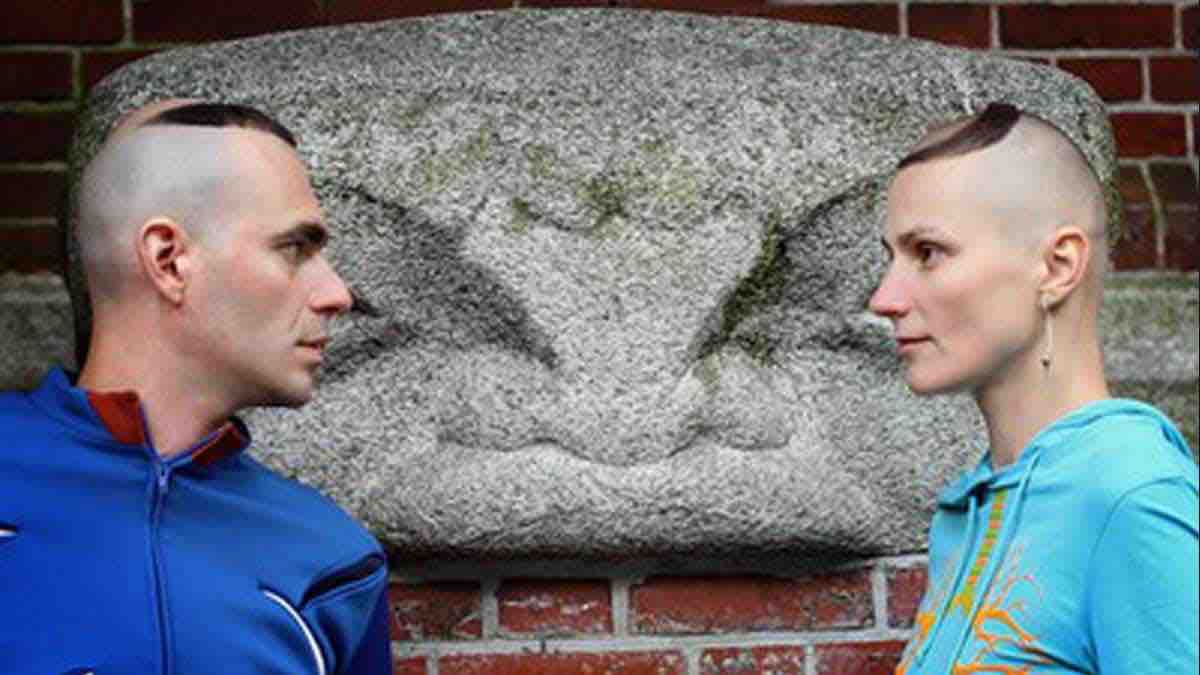 Dmitry Gelfand and Evelina Domnitch create sensory immersion environments that merge physics, chemistry and computer science with uncanny philosophical practices.
Current findings, particularly in the domain of wave phenomena, are employed by the artists to investigate questions of perception and perpetuity. Such investigations are salient because the scientific picture of the world, which serves as the basis for contemporary thought, still cannot encompass the unrecordable workings of consciousness.
Having dismissed the use of recording and fixative media, Domnitch and Gelfand’s installations exist as ever-transforming phenomena offered for observation. Because these rarely seen phenomena take place directly in front of the observer without being intermediated, they often serve to vastly extend one’s sensory threshold. The immediacy of this experience allows the observer to transcend the illusory distinction between scientific discovery and perceptual expansion.

In order to engage such ephemeral processes, the duo has collaborated with numerous scientific research facilities, including the Physics Institute of Goettingen University, the Nagoya Institute of Advanced Sciences and Technologies, and the European Space Agency. They are recipients of the Japan Media Arts Excellence Prize (2007), and four Ars Electronica Honorary Mentions (2013, 2011, 2009 and 2007).