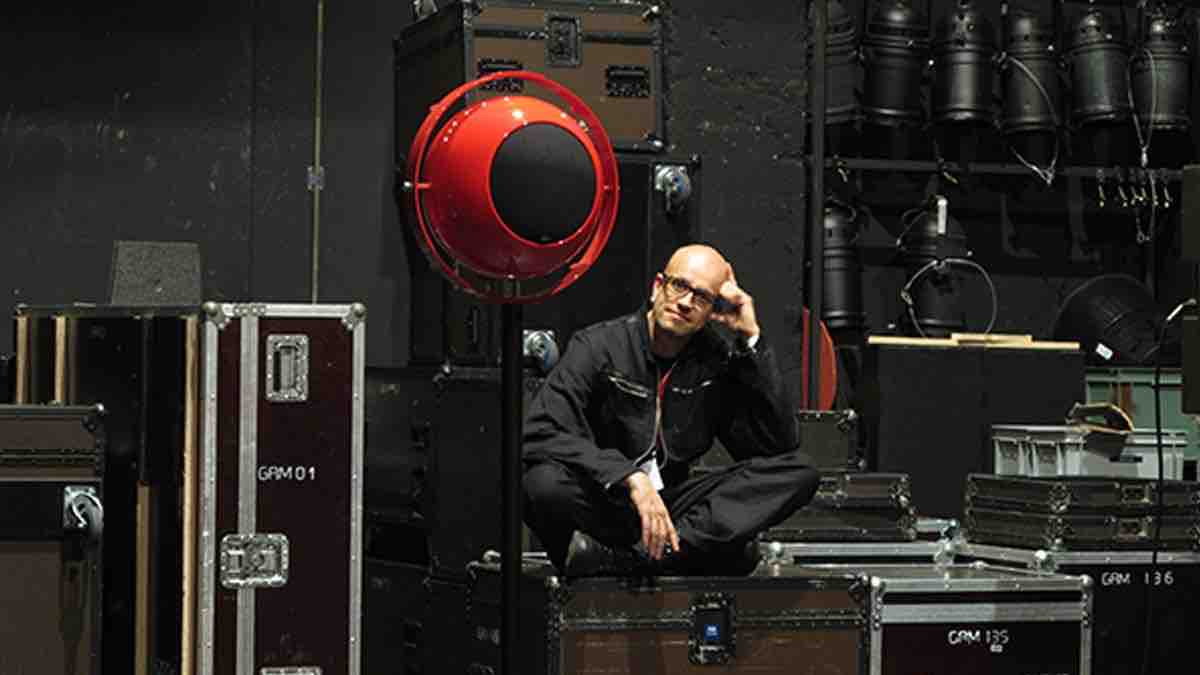 Robert Henke is an artist working in the fields of audiovisual installation, music and performance. He was born 1969 in Munich, Germany, and lives in Berlin.

Coming from a strong engineering background, Henke is fascinated by the beauty of technical objects and developing his own instruments and algorithms is an integral part of his creative process.

Robert Henke’s work has a particular focus on the exploration of spaces, both virtual and physical. Many of his works use multiple channels of audio or are specifically conceived for unique locations and their individual properties. For the past few years, he has been exploring the artistic usage of high power lasers in his installations and performances.

The results include music on the edge of contemporary club culture, surround sound concerts, compositions in the tradition of academic computer music, photography, audiovisual installations, sound art and publicly available software. His long term musical projectMonolake, founded in 1995, became one of the key icons of a new electronic club music culture emerging in Berlin after the fall of the Wall.

Robert Henke is also one of the main creators of the music software Ableton Live, which since its invention in 1999 became the standard tool for electronic music production and completely redefined the performance practice of electronic music.

He writes and lectures about sound and the creative use of computers and held teaching positions at the Berlin University of the Arts, the Center for Computer Research in Music and Acoustics (CCRMA) at Stanford University, and the Studio National des Arts Contemporains – Le Fresnoy in Lille, France.