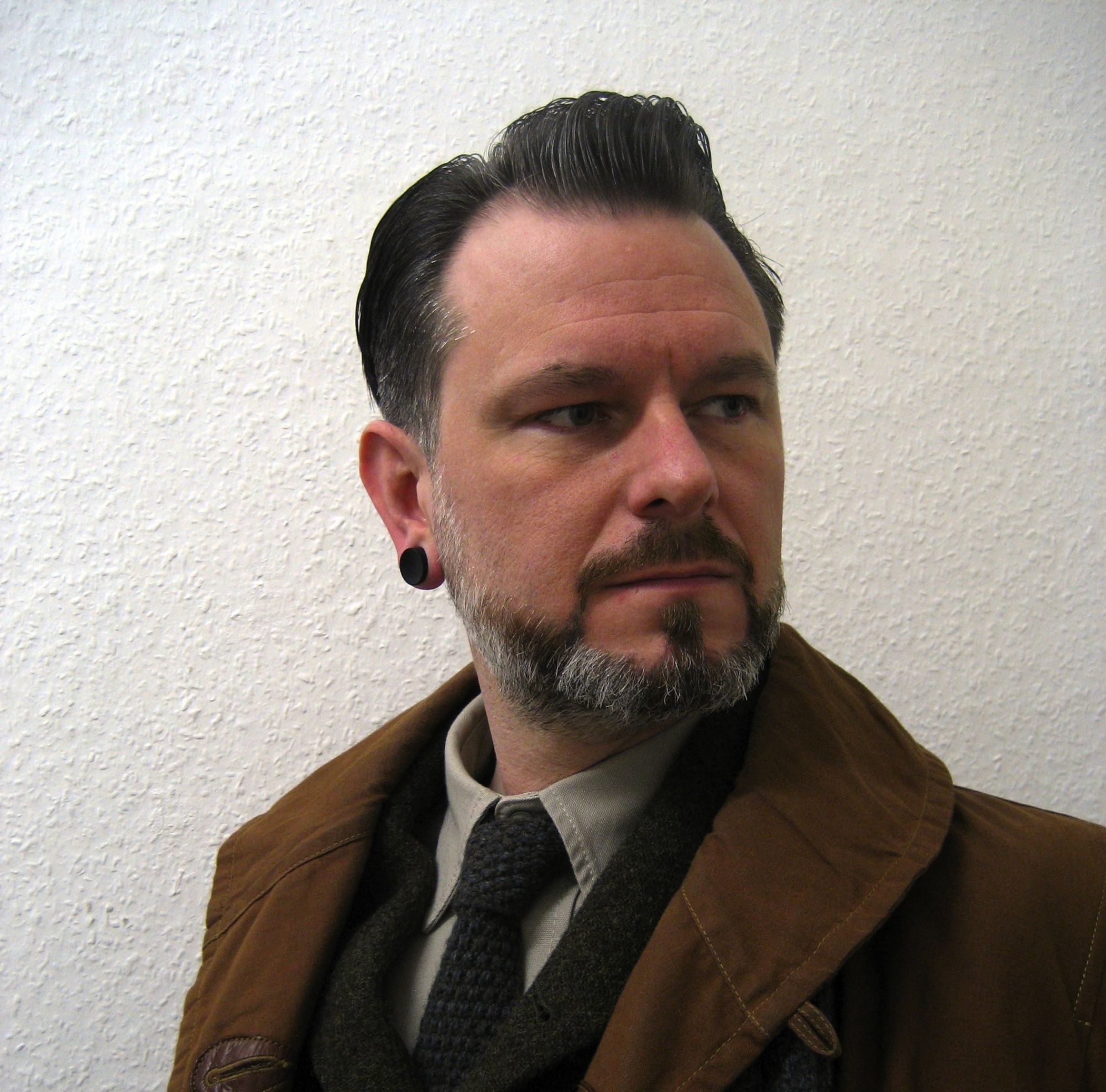 The Vector Synthesis project is an audiovisual, computational art project using entirely analog synthesis and vector graphics display techniques to investigate the direct relationship between sound+image. It can be presented as a live performance or a generative installation. Driven by the waveforms of an analog synthesizer, the vertical and horizontal movements of a single beam of light trace shapes, points and curves with infinite resolution, opening a hypnotic window into the process by which the performed sound is created.

Technically, the work is based on the well-known principle of Lissajous figures, which are a mathematical representation of complex harmonic motion. Originally displayed by reflecting light between mirrors attached to a pair of vibrating tuning forks, we are most used to seeing them on the screen of an oscilloscope, where they can be produced using pairs of electronic oscillators tuned to specific ratios. A 1:1 ratio can produce a line, circle, rectangle or square, depending on the waveform and phase of the oscillators being used. A 1:2 ratio produces a figure with two lobes, a 1:3 ratio produces a figure with three lobes, and so on. By connecting the same signals to a loudspeaker, so that it is possible to see and hear the same signal at once, one can draw a direct correlation between the visual shapes of the figures and the musical harmonics. Interestingly, Lissajous figures are also used in high-end audio equipment to monitor the phase relationship between the two channels of a stereo signal–an important step in mastering for vinyl record production.

The most important piece of equipment in this setup is the Cathode Ray Tube. One’s relationship to the venerable CRT depends very much on their age. So many of us grew up with one constantly around in the form of a television set, while the younger generation live in an era where these objects are rapidly realizing their manifest destiny as e-waste. Unlike modern flatscreens, CRTs draw their image with a single beam of light shot from an electron gun at the back of the tube against a phosphorescent film inside the front of the tube, which gives them their unique visual characteristic.