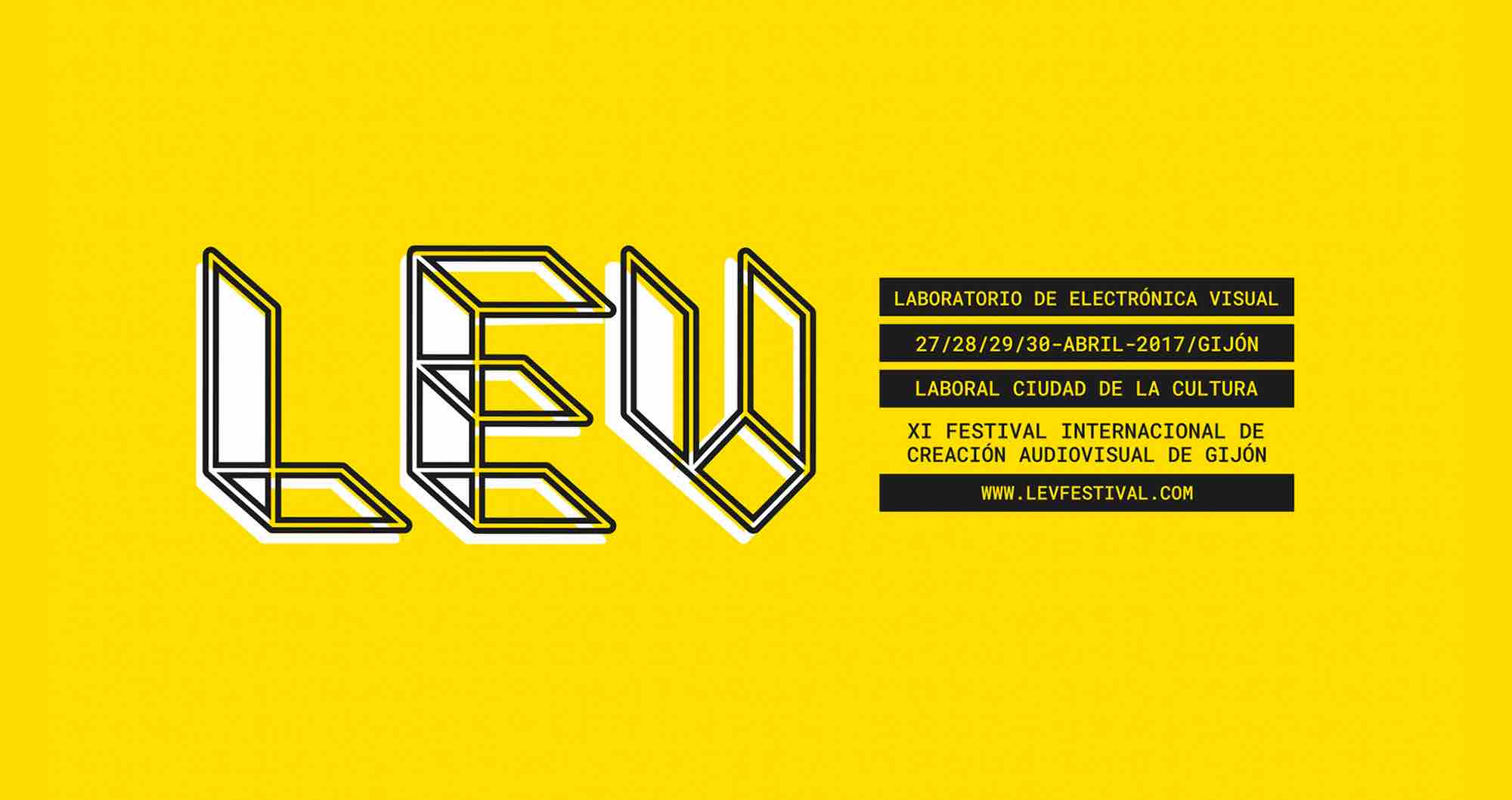 L.E.V. Festival announces the dates of its next edition: from April 27th to April 30th 2017 and presents the video that shows the activities of the last edition in which they celebrated their 10th Anniversary