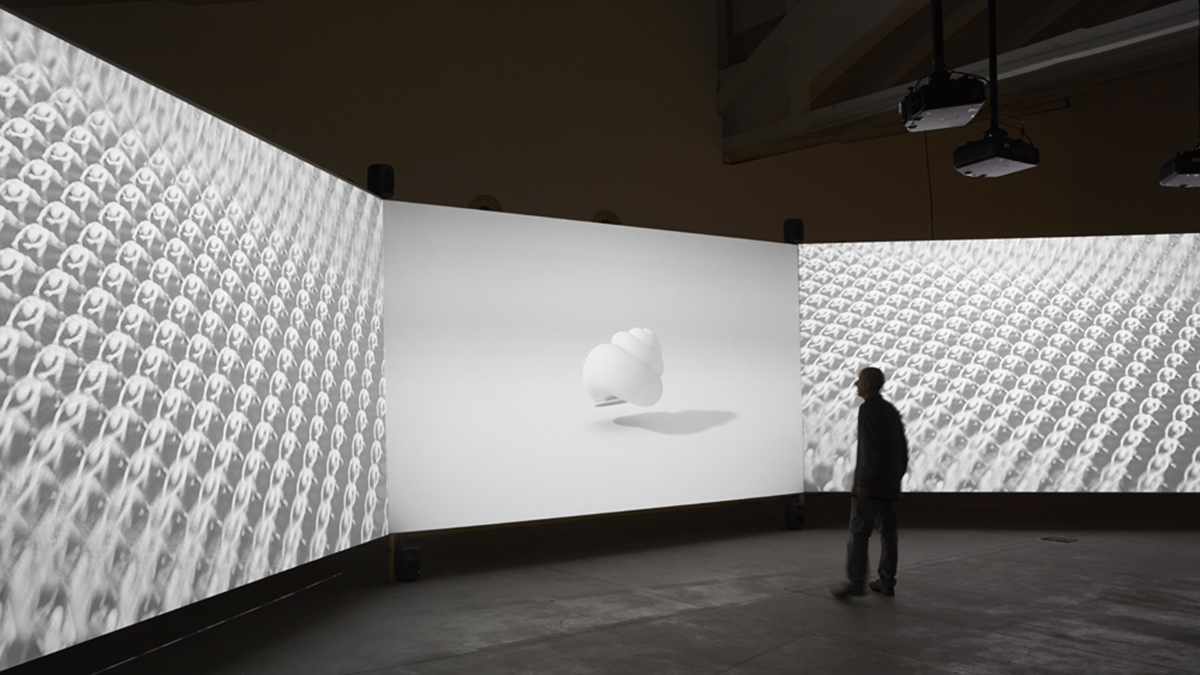 DEMO 01: First series of productions of the European Network for Contemporary Audiovisual Creation

ENCAC is a transnational cooperation project of support, fostering, dissemination and interaction between citizens, artists and researchers interested in visual arts, sound creation and digital culture.

Through different open calls the institutions that integrate the network select the creators and produce and exhibit their projects in the different venues.

The projects in this exhibition are the result of the first of these calls, launched on 2015 and produced through 2015 and 2016.

The proposals share creative and innovative approach within the fields and at the cross-sections of sound, visuals, music, performing arts and digital culture.