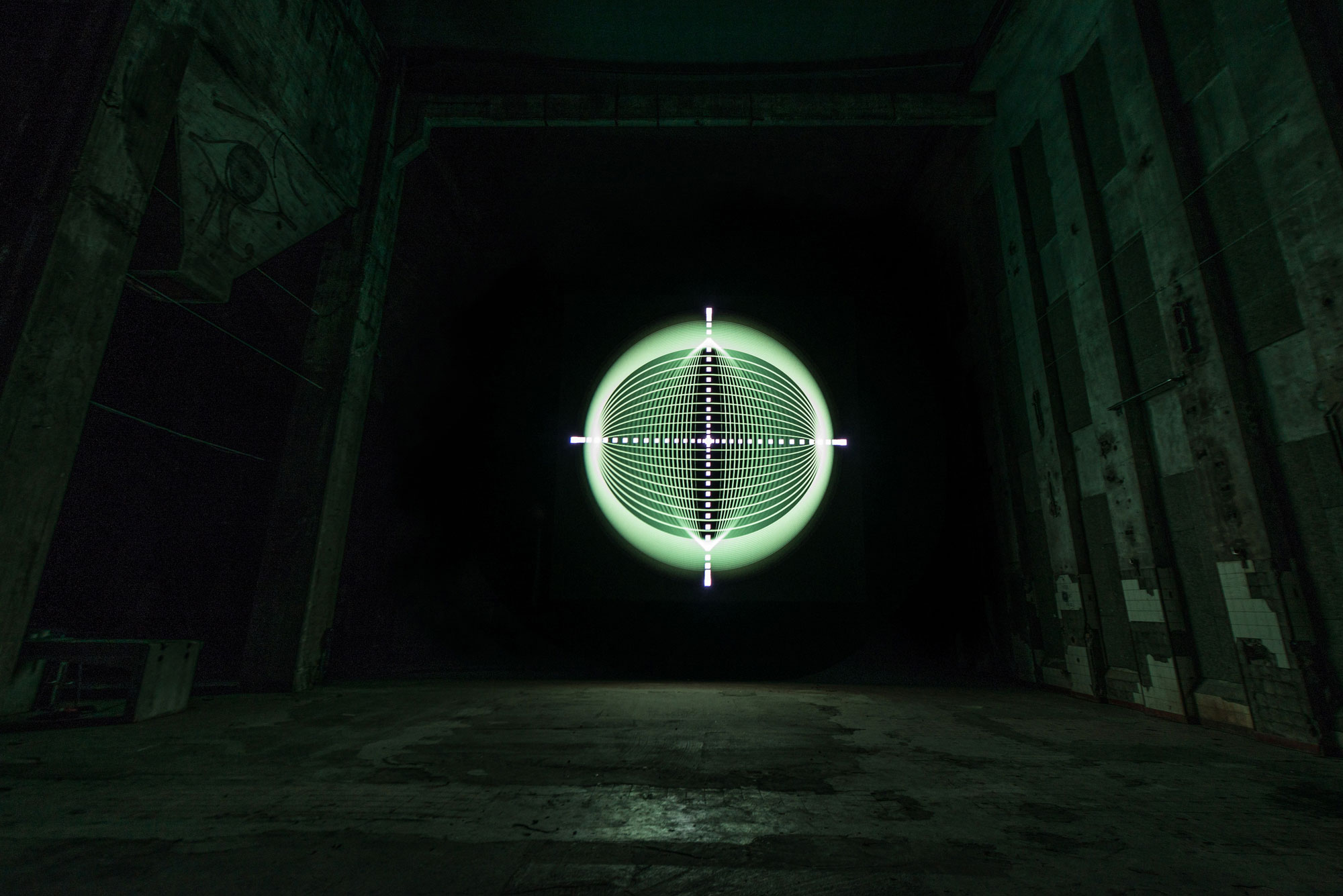 Immerse yourself in a splendid void.

With “SOL,” his new installation, Kurt Hentschläger creates a radically minimalistic environment by attempting to recalibrate visitors’ senses, leading them into the far reaches of their perception along subjective and objective realities.

The installation builds on loss of control, shifts in awareness and a feeling of dislocation and timelessness.

The world premiere of “SOL” was presented in the cavernous Halle am Berghain during CTM 2017. 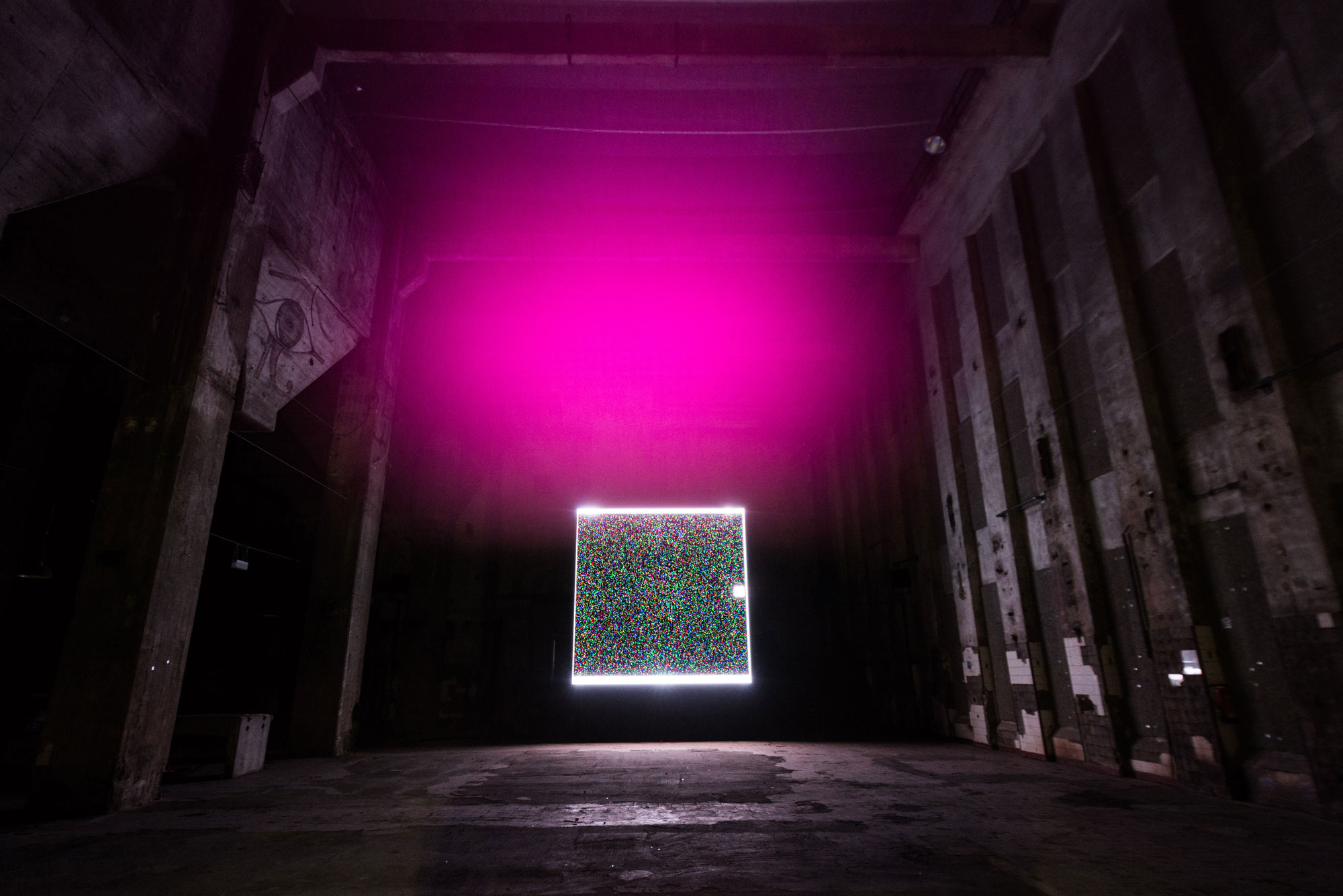 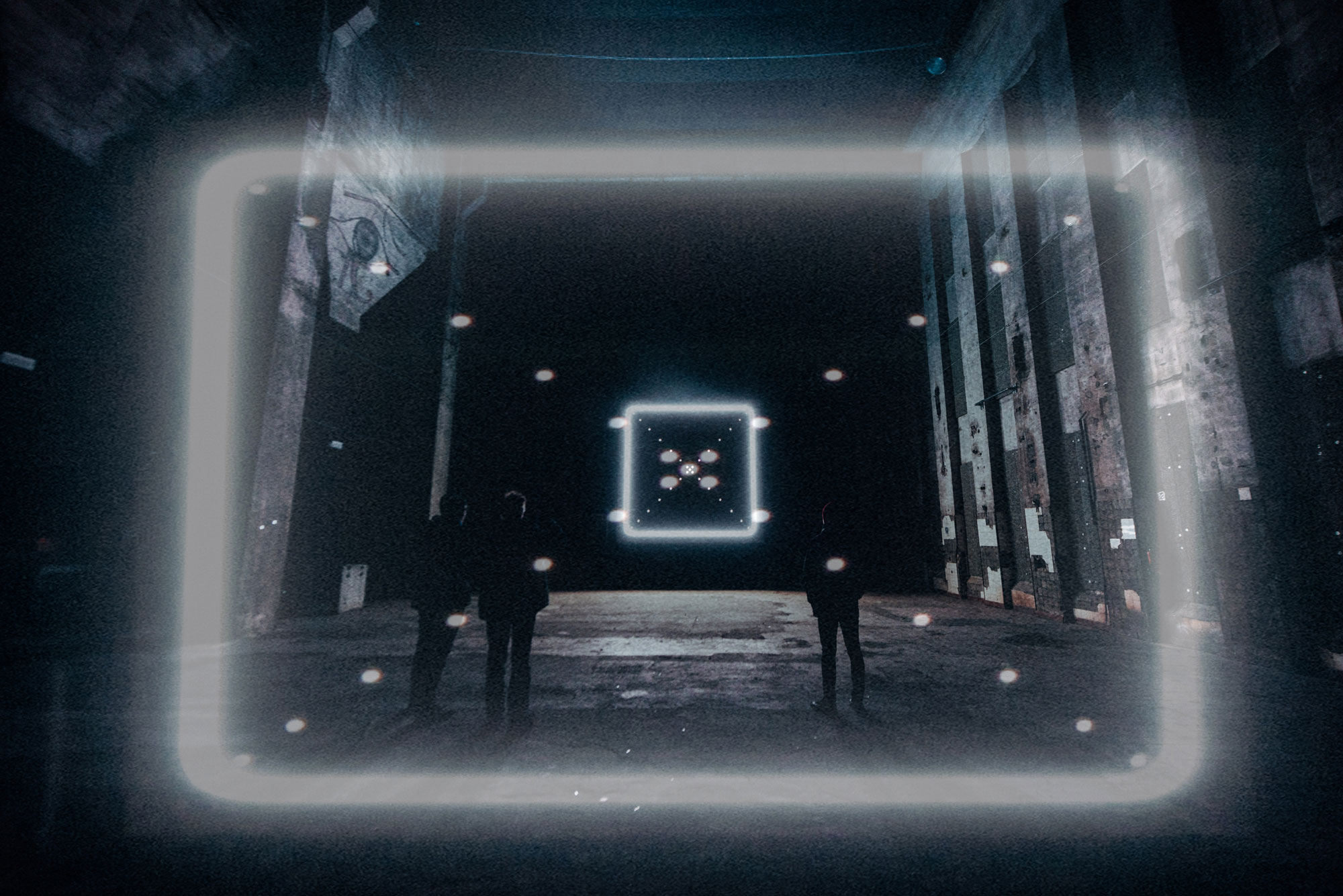 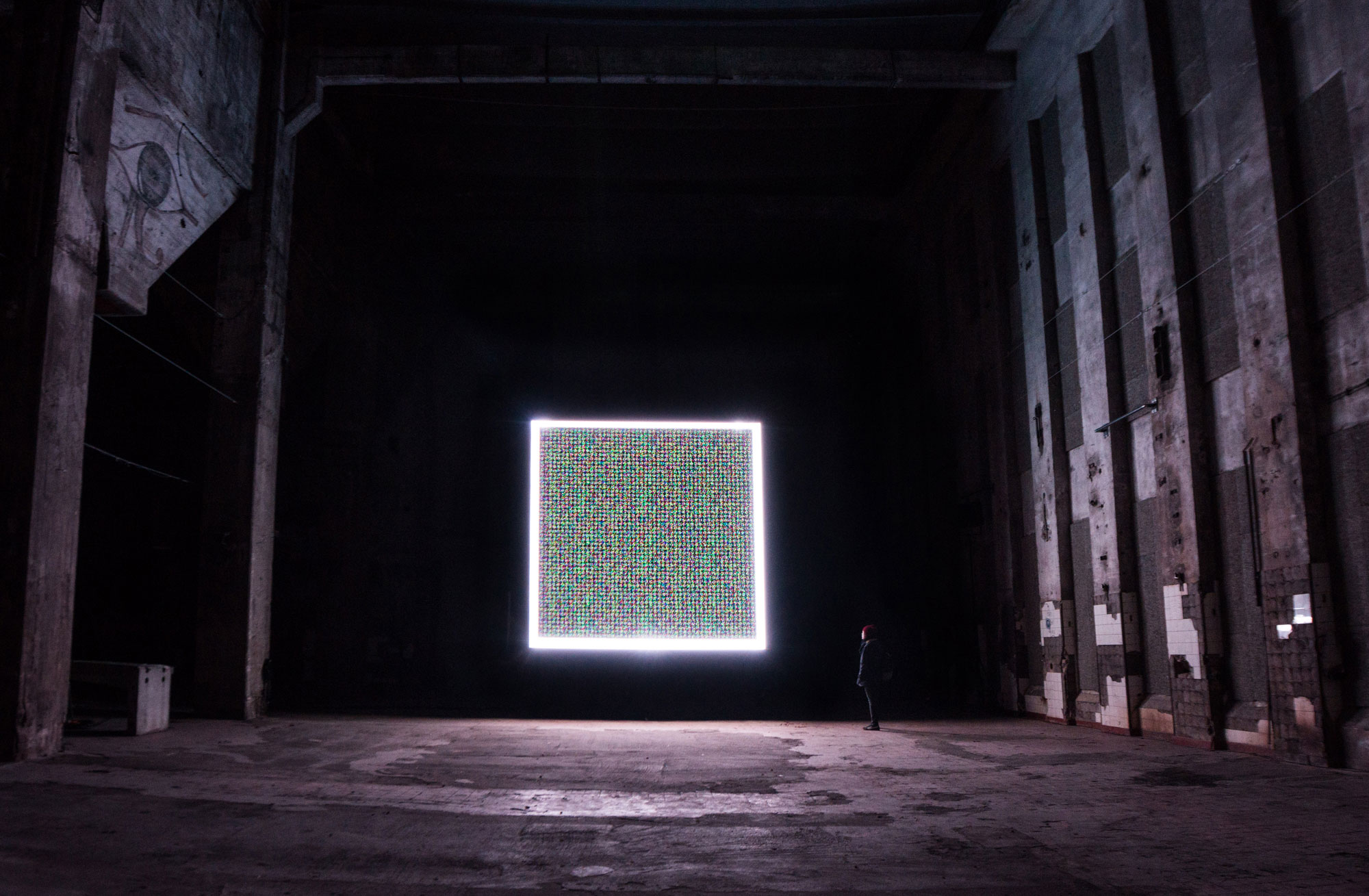