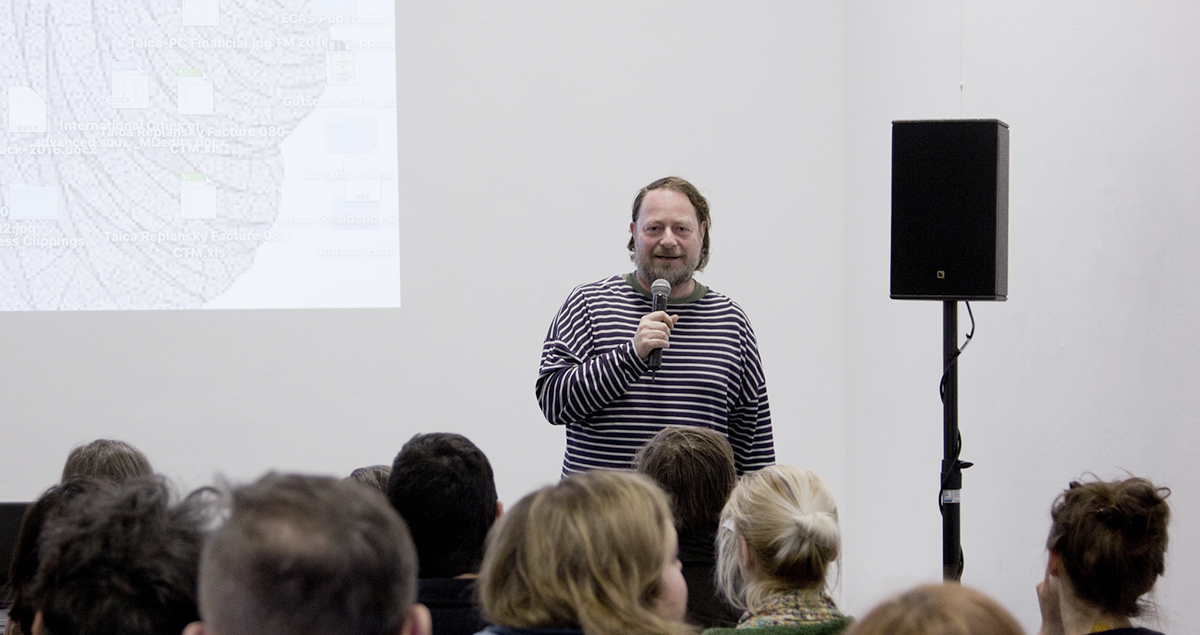 ENCAC took part in the “Meet & Greet for Collaborative Networks” at CTM 2017 Festival.

From supporting the creation of new audiovisual works, to providing an artist touring and education platform or a sound art residency network — the afternoon provided a chance to learn about and exchange with organisations and artists involved in three initiatives co-funded by the Creative Europe programme of the European Union.

The presentations by were followed by a Speed-Dating session involving diverse organisations including several ENCAC network members.

View all Activities Next >