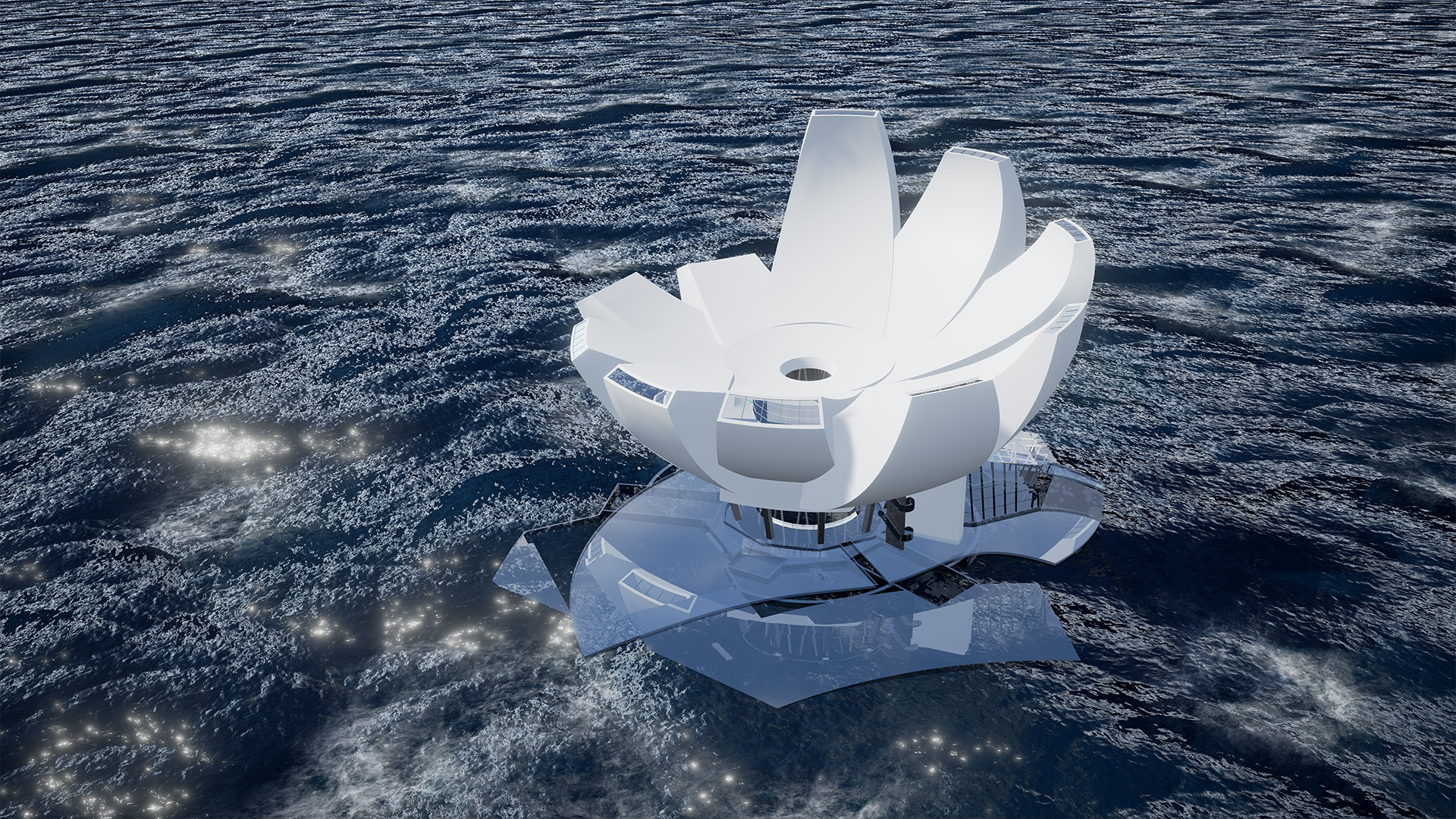 Geomancer is a CGI film by Lawrence Lek about the creative awakening of artificial intelligence.

Featuring video game animation, a neural network-generated dream sequence, and a synthesised vocal soundtrack, Geomancer explores the aesthetics of post-human consciousness. Part philosophical reflection on where ‘genius’ resides, part playful inventory of how science fiction has dealt with these eternal human/automaton themes, Geomancer is provocative stimulation for both the eye and the mind.

Geomancer was commissioned for the Jerwood/FVU Awards: Neither One Thing or Another, a collaboration between Jerwood Charitable Foundation and FVU. FVU is supported by Arts Council England.