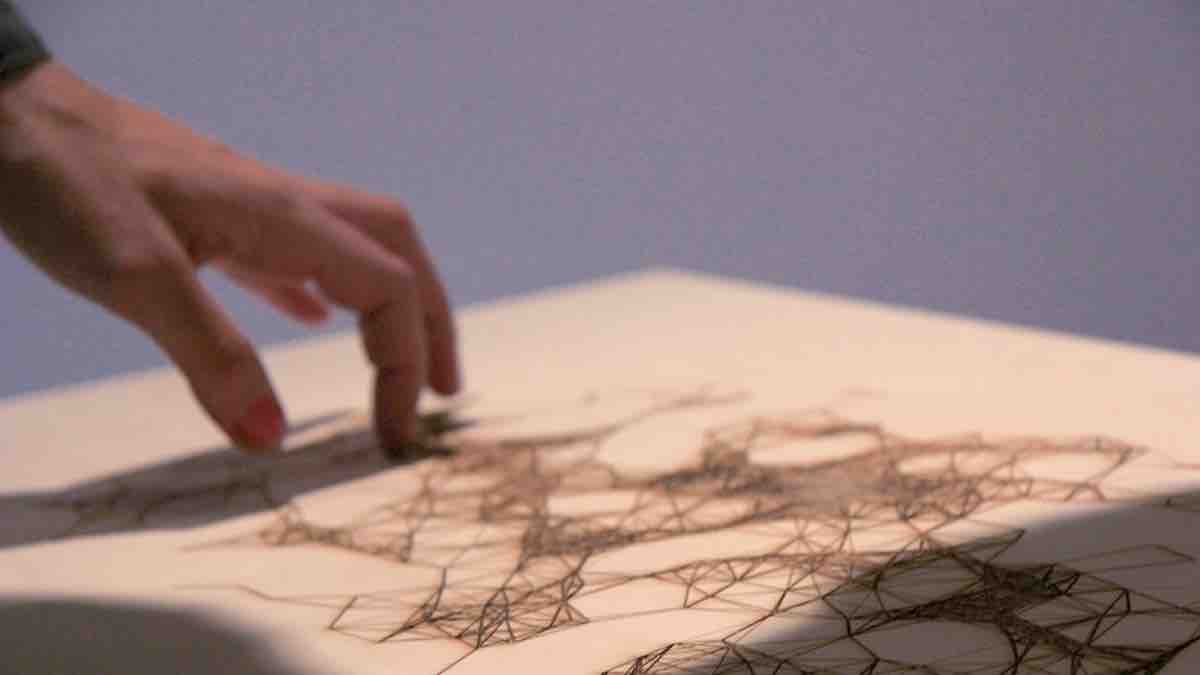 With Embodied Gestures, Tomás asks: how can we encode our musical intentions within digital instruments? By considering musical sensibility, empathy and emotional intensity as triggers of creative processes and musical experience, Enrique Tomás touches the core of CTM 2017’s FEAR ANGER LOVE theme.

Tomás’s residency began with a presentation at the CTM 2017 Festival, within the MusicMakers Hacklab. In his talk, he examined non-linguistic approaches to interface design as an alternative to the long history of representationalism in art and music.

He then spend the month of February 2017 working at the ZK/U space, developing a series of new, intiutive interfaces.

What if you could touch and feel a score? 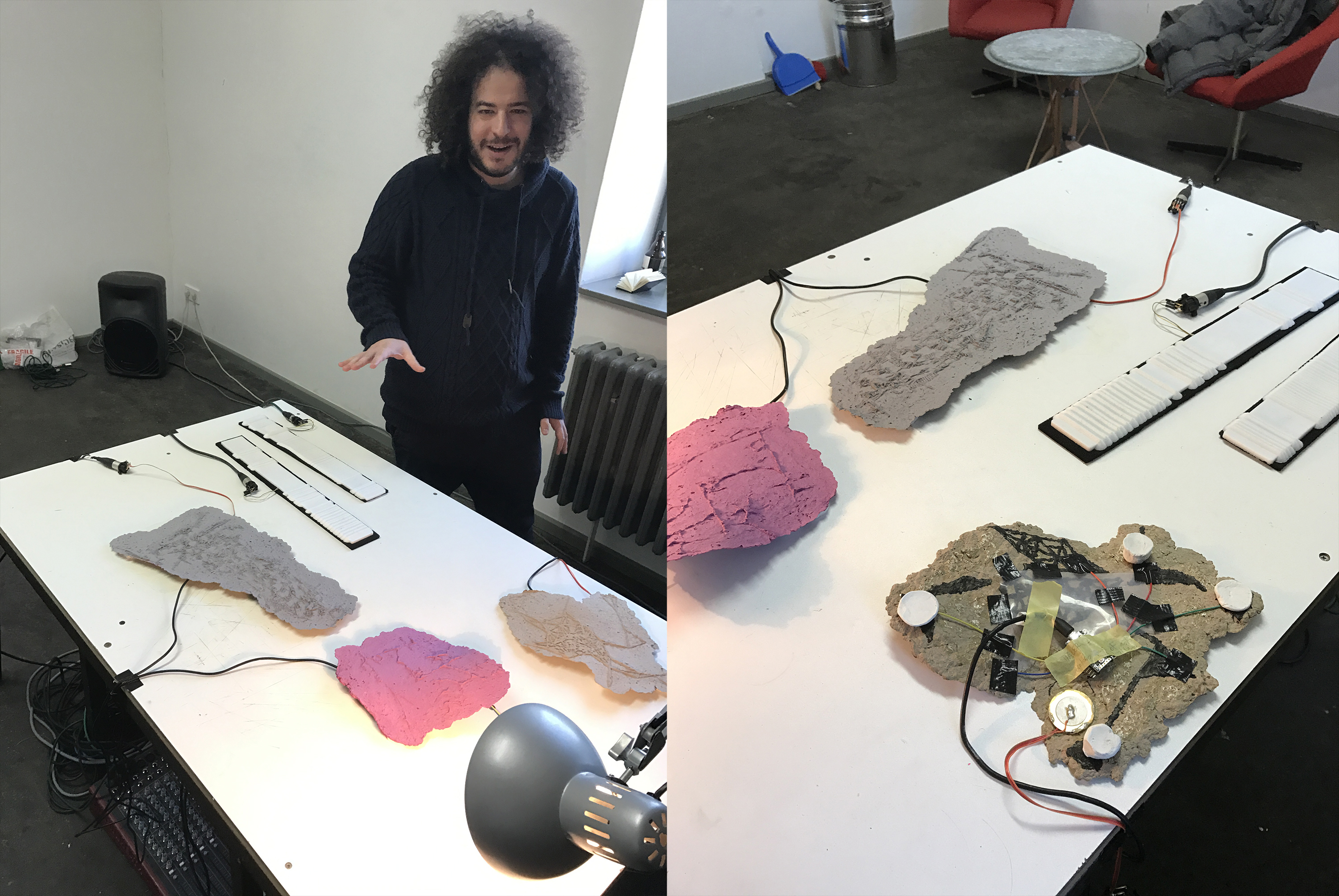