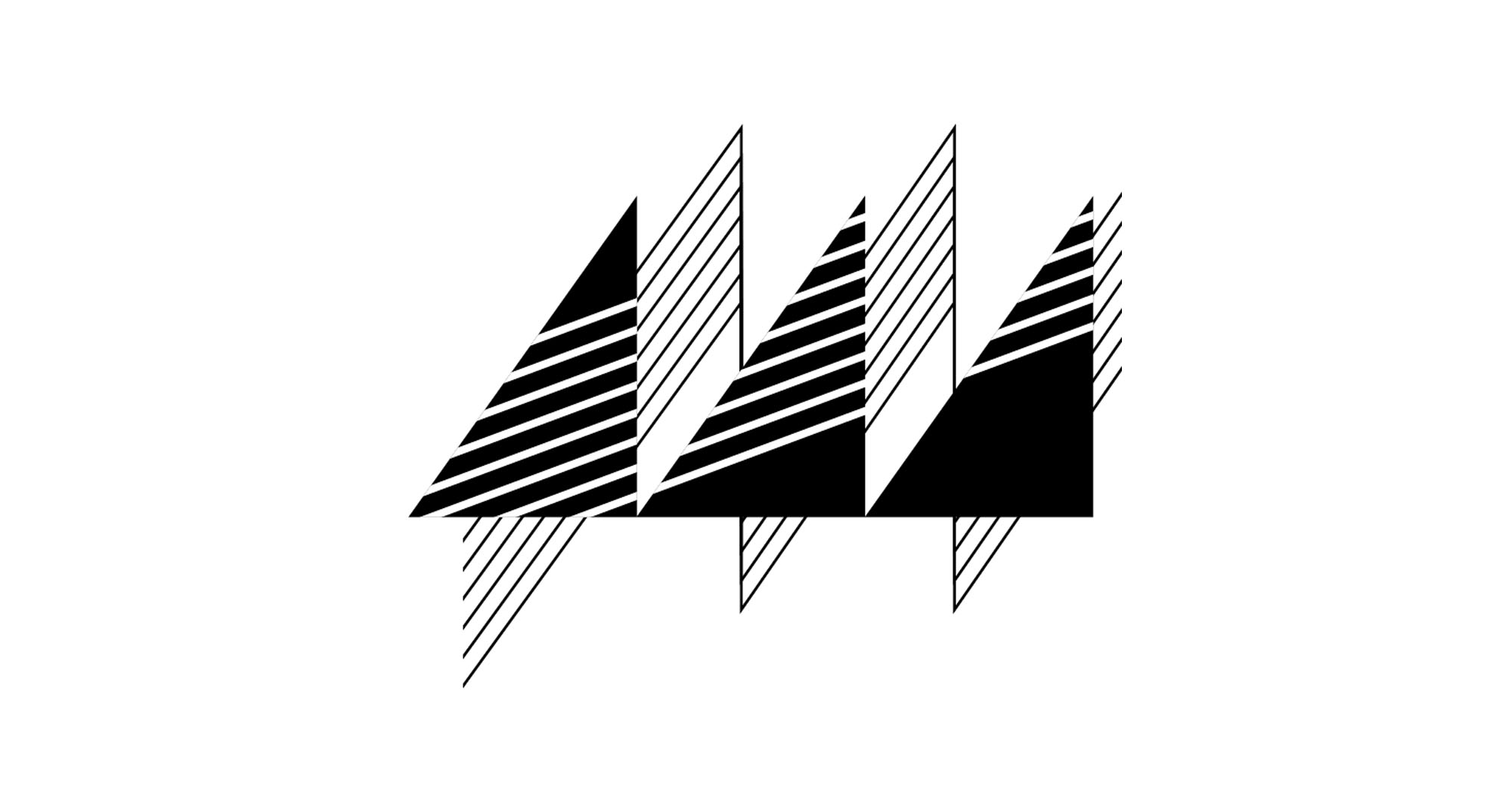 For its 13th edition, the Mapping Festival, dedicated to audio-visual art and digital culture, unfolds from May 11 to 28, 2017 in Geneva under the heading Mapping _ Digital Shifts, and splits its activities into 3 distinct strands: Mapping EXPO, Mapping LAB, and Mapping LIVE.

The festival is now a major event in the fields of image generation, technological creation and exploration, attracting both professional and general audience. Considered as a unique platform of production and diffusion in Switzerland, it also enjoys an international reputation thanks to the quality of its programming and diversity, which aims to encourage emerging artists of the field. Working with several venues and open spaces in the city, it alternates audio-visual performances, installations, clubbing, architectural mapping, as well as workshops and conferences.

Mapping _ Digital Shifts is also a meeting point, a creative and collaborative platform with innovative spirit. Over the course of twelve editions, the festival has grown steadily and emerged as one the most important events of its kind in Europe.