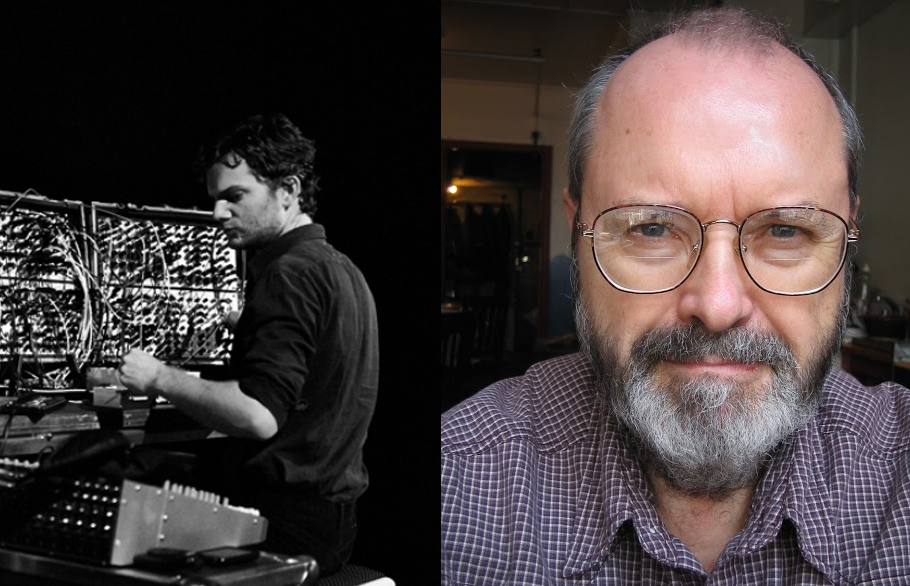 For upcoming shows New York minimalist pioneer Phill Niblock (still traveling intensively at 83) and Thomas Ankersmit will be expanding their long-running collaboration, with new music composed by Niblock and performed by Ankersmit.

Over the course of his 50-year career, Niblock has only composed music for acoustic instruments. For this collaboration Niblock has created music for Ankersmit’s Serge synthesizer; his first ever works for electronics.

The first in a series of new Niblock synthesizer pieces was premiered recently at Kraftwerk Berlin for the MaerzMusik festival.  In their performances together, both artists present new solo work, as well as a collaborative set. The music is accompanied by large-scale projections of Niblock’s films, many of which were recently restored and have rarely been shown before. Over the past decade, Niblock and Ankersmit have given over a hundred audiovisual performances together at museums, concert halls, and festivals on five continents.