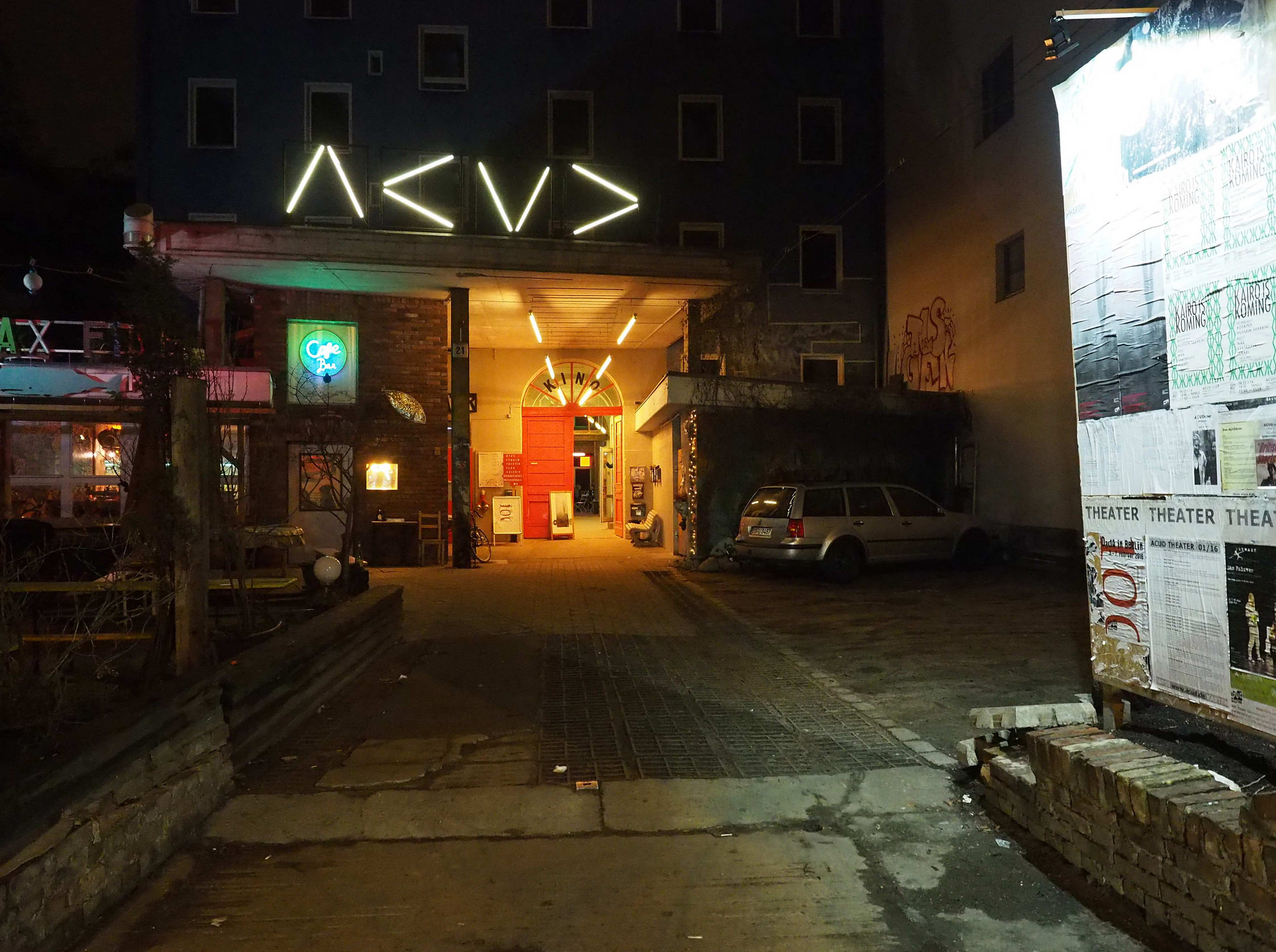 Working at the interface of art and science for over a decade, Amsterdam-based Evelina Domnitch (Belarus) and Dmitry Gelfand (Russia) developed “Force Field” together with computational artist Paul Prudence, acoustic physicist Alexander Miltsen, and the Hydrodynamics Laboratory of the Ecole Polytechnique in Paris. Developed during a two-week residency prior to CTM 2016, the work-in-progress was be on show as an installation during the festival, at venue ACUD Macht Neu.

Credits :“Force Field” at CTM 2016 was co-funded by the Creative Europe programme of the European Union, and the Creative Industries Fund NL (Stimuleringsfonds).

Information on the installation at CTM 2016: http://www.ctm-festival.de/archive/festival-editions/ctm-2016-new-geographies/transfer/force-field/

It opened with an artist talk / demonstration as part of the CTM/transmediale 2016 vorspiel opening event at ACUD Macht Neu on 15 January 2016. 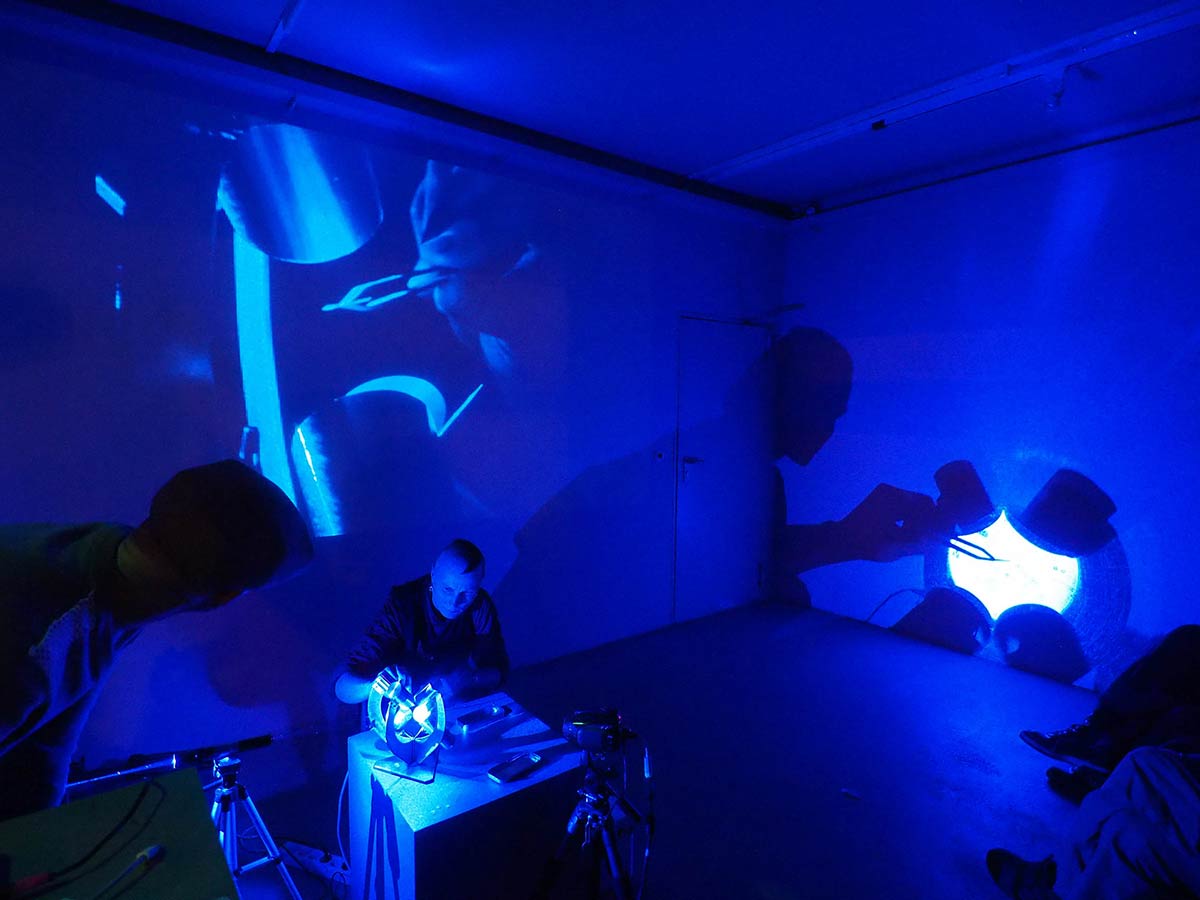 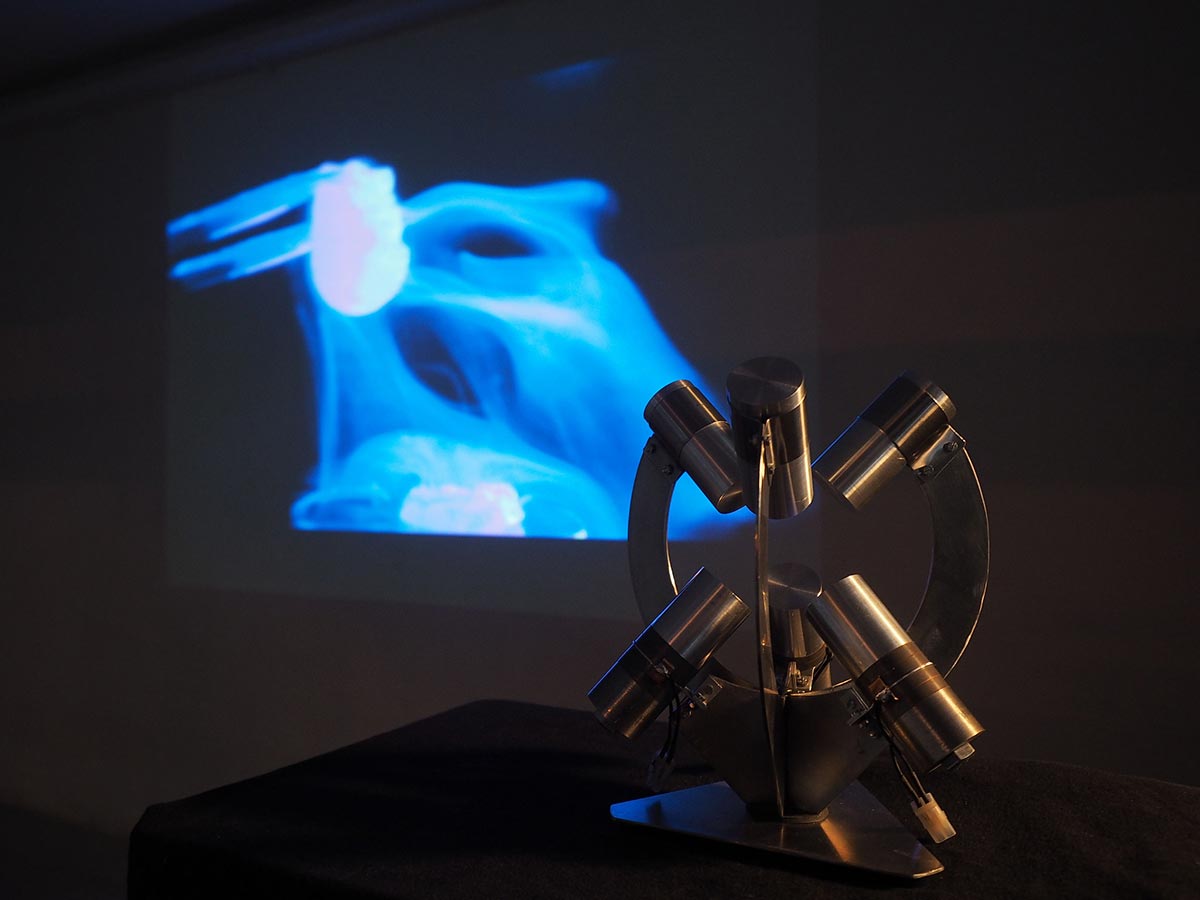 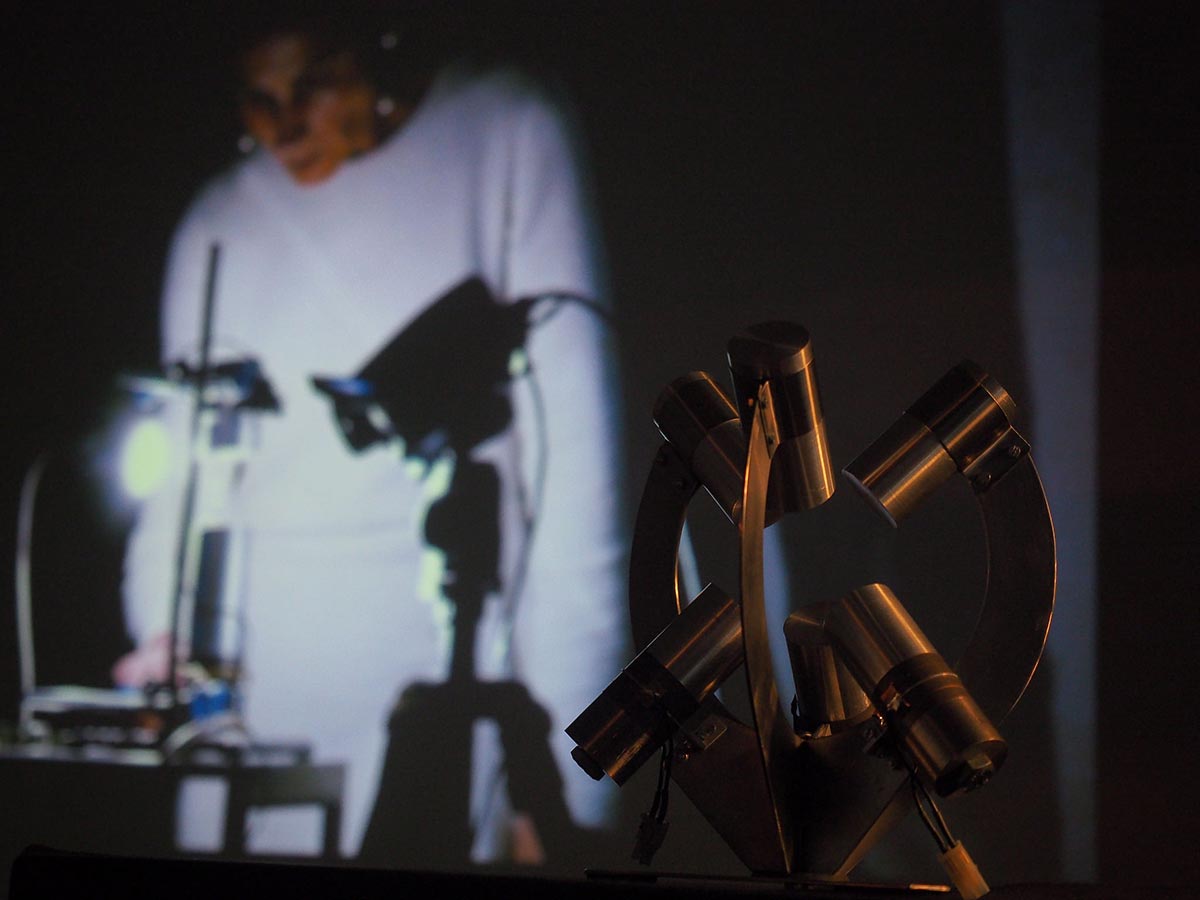 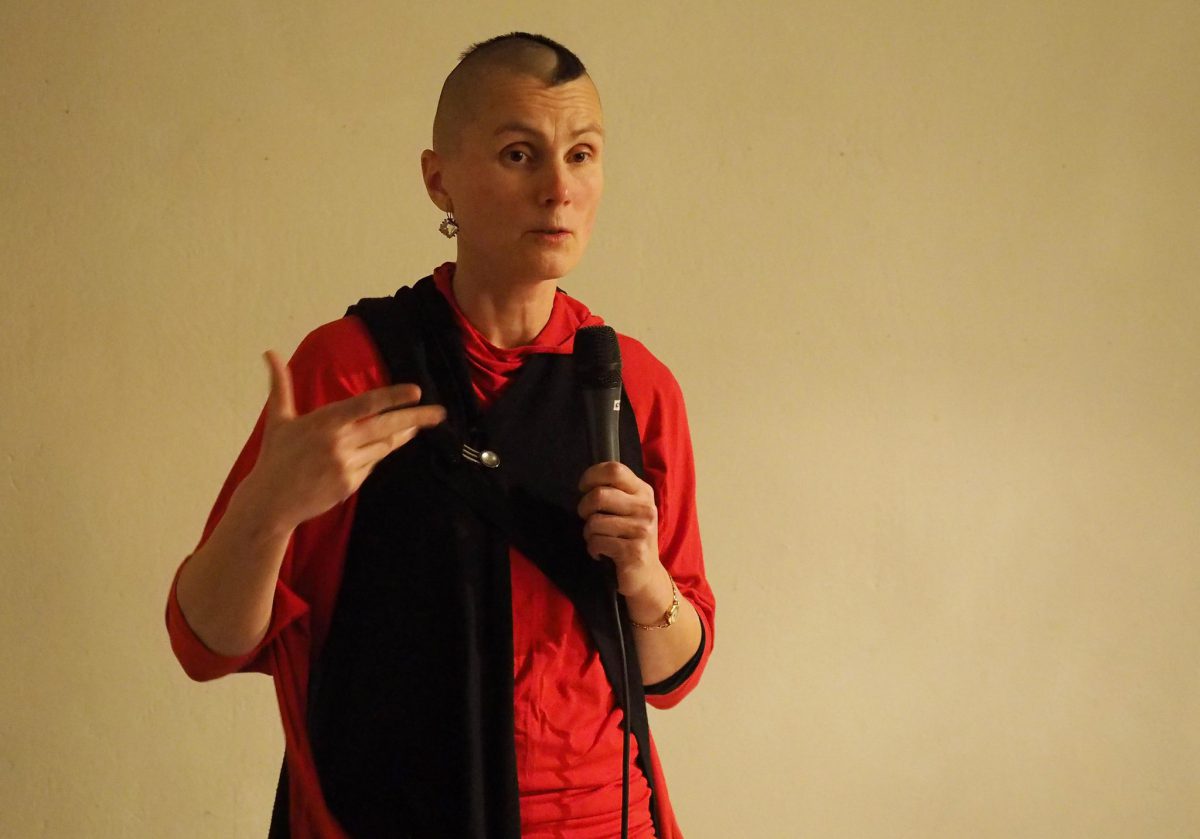 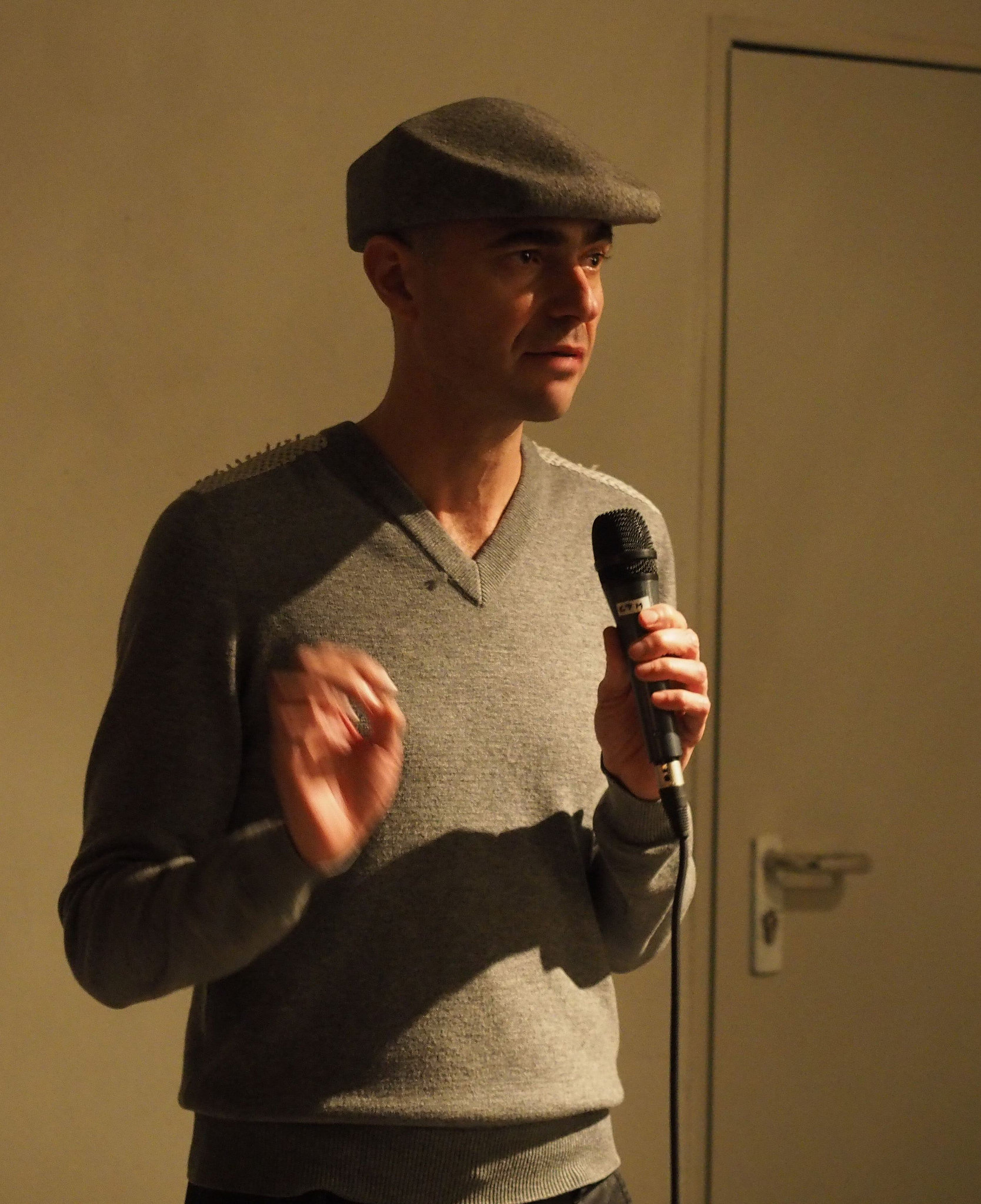 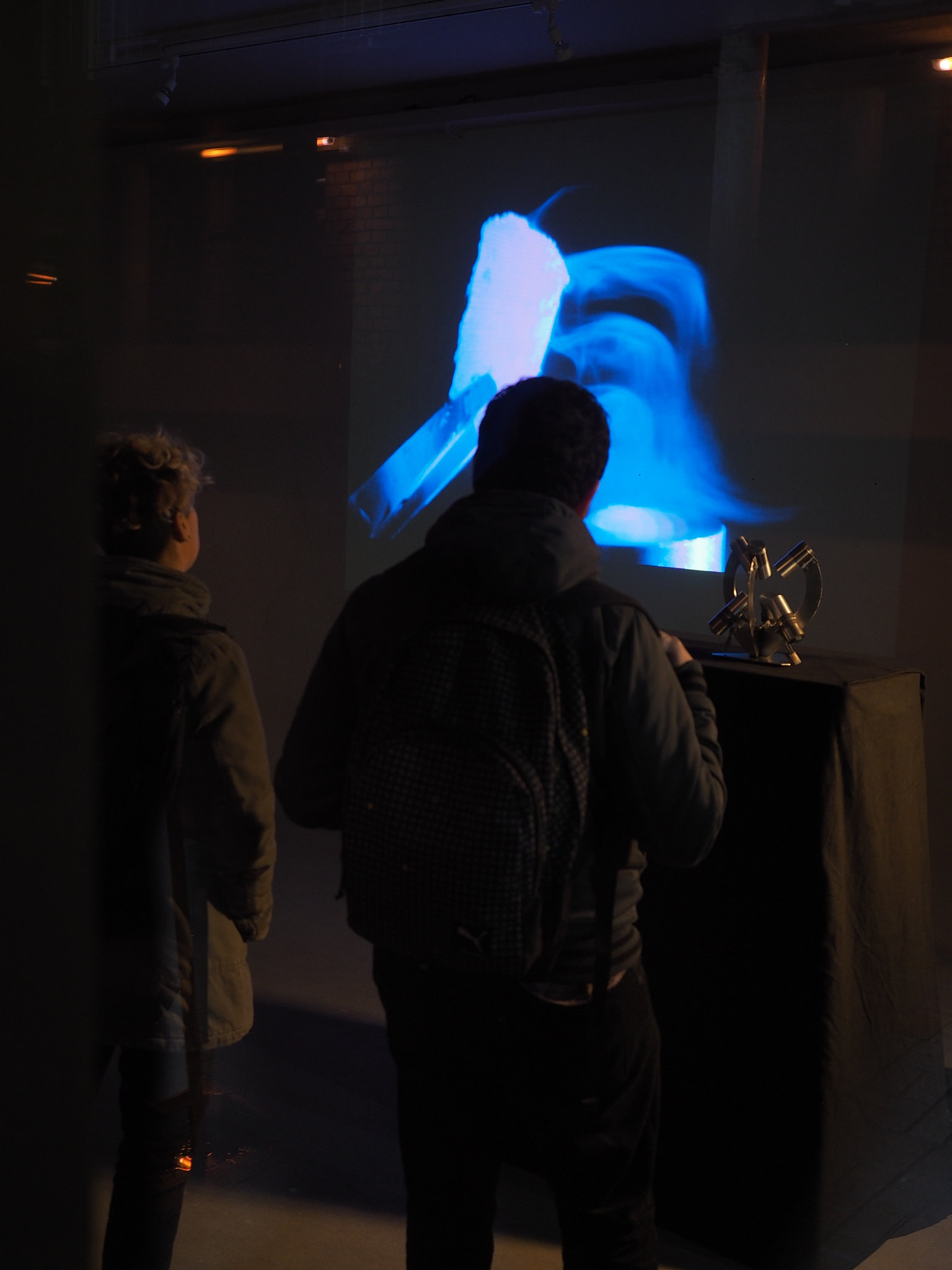