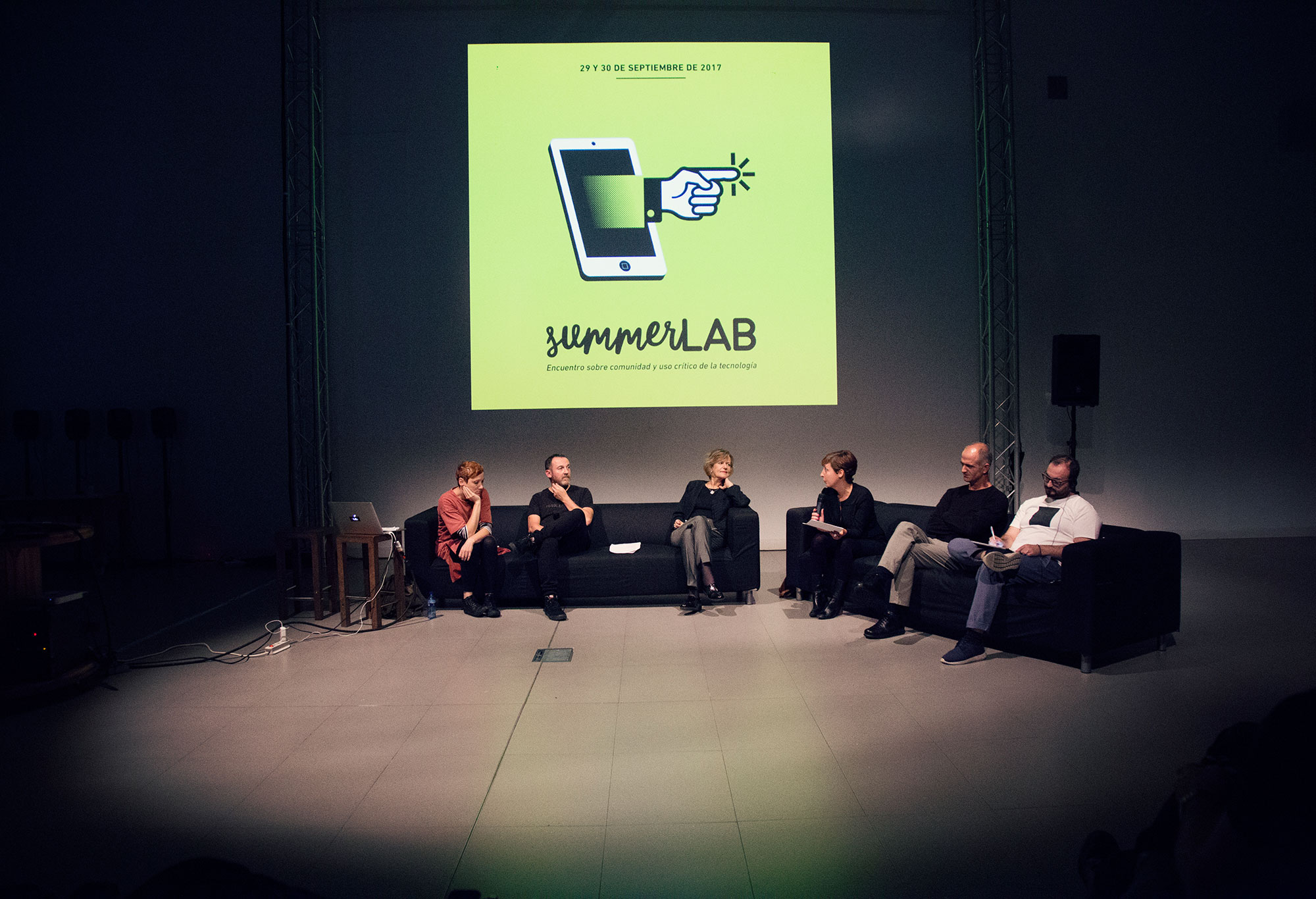 The European Network for Contemporary Audiovisual Creation (ENCAC) is a transnational cooperation project of support, fostering, dissemination and interaction between citizens, artists and researchers interested in visual arts, sound creation and digital culture.